When  I finish college I would like to get an apprenticeship in games design or movies. I want to become a level designer or an animator. 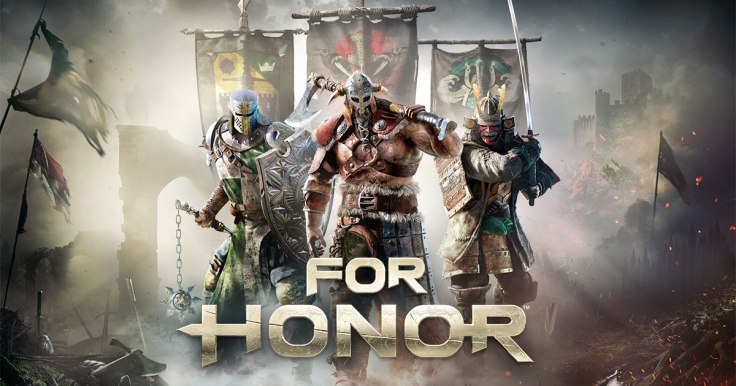 Ubisoft was founded in France in 1986. Back in January 2016 Ubisoft had partnered up with SpectreVision to create VR (Virtual reality) content. For Honor is Ubisoft’s most recent published game. The game For Honor appeals to me because of how the maps look. Each map is different in terms of layout. I also like the animation within the game. Each character has different moves when blocking, running and attacking so they would of been animated separately to make them as smooth as possible.

In my opinion the zombie maps were the most appealing maps. Ascension and Shi no numa were the best zombies maps in terms layout and visuals. 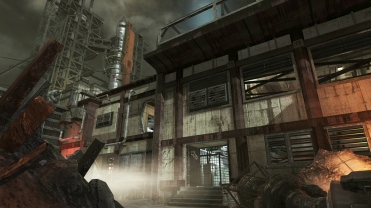